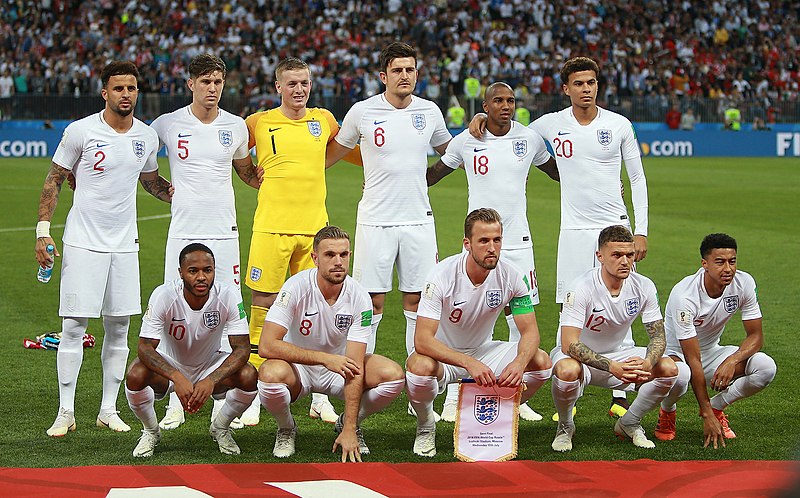 No one can deny the prowess of the players in the England national team. The team has made several appearances in the World Cup, though they only won one time in 1966. A number of betting enthusiasts use offers such as the Coral sign up to put all their faith (and some money) into this team for each cup. What else is there to know about the team? Glad you asked. Here are some of the most interesting facts about the England national team.

This one is a bit of a shared spot, but England created a national team in 1870, as did Scotland in its own right. In fact, the two teams battled each other on November 30, 1872, and the result was a draw.

In 1946, just a year after the Second World War, the team finally realized they needed a manager. The job was given to a person with, naturally, no experience in managing – Sir Walter Winterbottom. Interestingly enough, he was also the youngest manager, as well as the longest-serving. He was so good that he led the team to four consecutive World Cup Finals, though he was never fortunate enough to see the title.

As mentioned before, the only time England dominated the World Cup was in 1966. It wasn’t until the semi-finals that they allowed a single ball to shake their net. Even the Queen came to see the team defeat West Germany. They were on fire back then.

It’s a bit of a stereotype how much the English love referring to everyone else as foreigners. In truth, being conservative is almost synonymous with the region. With that in mind, it is no surprise that the team only had two people from other countries as coaches: Sven-Göran Eriksson and Fabio Capello.

The first player that was legitimately amazing and officially recognized as such was Sir Stanley Matthews, being the first Football Player of the Year in Europe. One of the things he was famous for was his ability to stay focused even when provoked and tackled.

To truly earn a red card requires a very serious infraction. Ray Wilkins was the first to have the “honour” in the World Cup of 1986. Frustrated at the referee’s call, he threw the ball at him. Instantly, the red card was raised, visible to all.

50 Years Without a Home

As amazing as it may seem, the team had to go without a home stadium between the time it was formed and 1923. That means that England had no home stadium to speak of from the time of poet Robert Browning till well after WWI.

Two years after its creation, England started wearing three lions on their kits. In 1100, Henry I had a lion for a symbol, as did his father-in-law, which is why it was added to the standard. 54 years later, Henry II also married someone with a lion on their crest, resulting in three lions we see today.