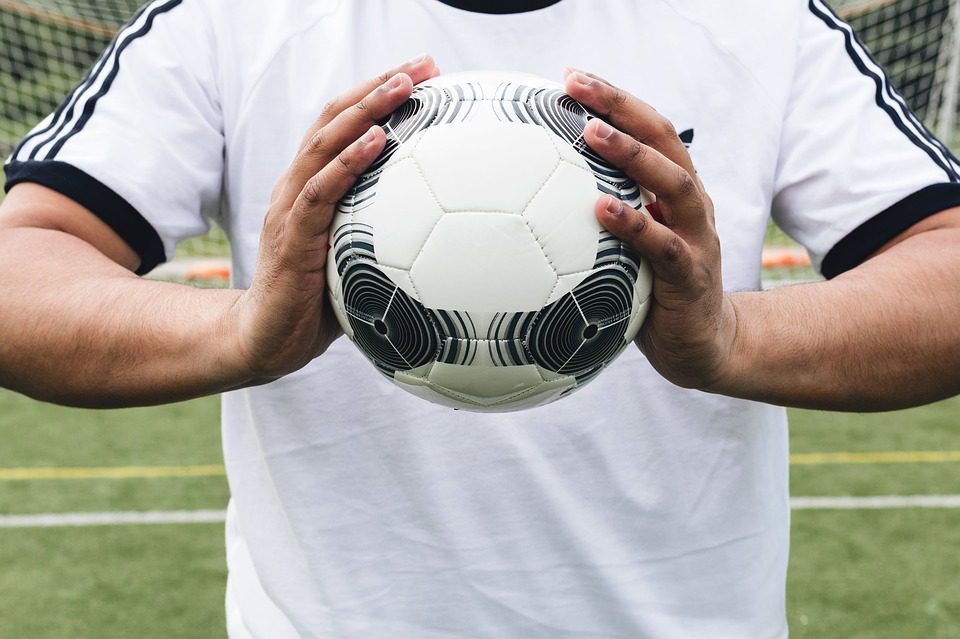 It is a well-known fact that football is a game designed to unite and be enjoyed by all people in the world, men and women alike. In recent years, we have been witnessing an increase in the popularity of the game among the fairer sex, and the increase is not abating. More and more little girls start training and exercising at a very young age, shoulder to shoulder with the boys, and usually on the same team. The love of the game is shared by many, and by signing their daughters up for football teams, parents are combating the discrimination and prejudice about which sports should be played by girls and which should be played by boys. This is why it should have become obsolete to talk about men vs women in football and compare them all the time! But, maybe there actually is a reason for it… Let’s try and find out!

Same on the paper, different on the pitch

Looking at the manuals and rulebooks of football, there are no differences between the outline of the game. The pitch is of the same design and measurements, the goalposts are identical, and the weight and shape of the ball are on a par. However, there are certain men’s vs women’s football differences we are going to explore in this article.

Physical Strenght of Men vs Women in football

The girls usually start training and practising football at the same age as the boys. In the beginning, no major differences in terms of speed, agility, and strength are seen. However, as the growth spurt kicks in and the boys grow taller and stronger, the girls fall behind in those aspects, and the discrepancy ensues.

The differences in bodies don’t happen as the result of a lack of training; on the contrary, many trainers emphasise that the girls are far more coachable than the boys. They follow instructions to the letter, notice what needs to be improved more quickly and express a continual desire to improve.

However, what girls might lack in strength, they make up in technique. Watching a women’s football game will instantly show that the ladies are very talented, and are incredibly skilled with the ball. The ball is kept in bounds for a long time, much longer than in the men’s football match, since rarely can we see dangerous tackles and aggressive play. Also, the dribblings and moves are smooth, and the game plan is executed to its smallest detail.

Psychological Differences Between Men and Women

It is the mental aspect of women and men, although more difficult to pin down, that makes up the core of the differences between the game of football played by men and women. Many research has shown that the emotional aspect is the key. As men are more reluctant to show emotions on the pitch since that can be considered a sign of weakness, women embrace that side and use it to build a stronger team bond. The girls are more responsive to instructions, show more discipline and won’t be seen standing idle, as is the case with boys.