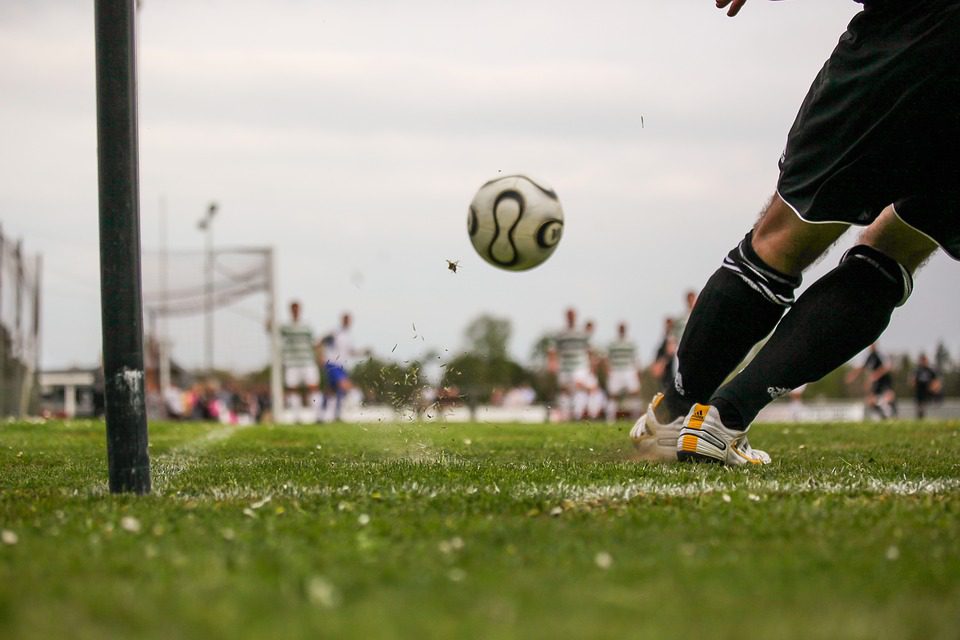 The 2017/2018 season has just come to an end for Bude Town Football Club and an annual celebration was organized in order to mark the occasion. The event took place on June 1 st at the clubhouse at Broadclose Park. This was good enough a season for the club, so in order to celebrate, series of trophies and awards were handed to the players who stood out the most during the Bude Town FC Season 2017/2018. The three adult teams of the club (Men’s, Ladies and Veterans) were present and pretty much everyone was in a celebratory mood.

The first one to be awarded was Alex Harrison from the Men’s team, who received “Supporters’ Player of the Year” accolade. He was a summer signing for Bude Town and the 2017/2018 Bude Town FC Season was his first ever season at Peninsula League level, which makes his accomplishment even more impressive, considering that prior to this he had been playing for Week St Mary in the Duchy League, which is seven tiers lower.

Harrison stood out in Bude Town’s match against Wendron at the weekend, where they secured their place and safety with a 3-1 victory, meaning fans will get to see more of the Seasiders next season. Alex seems to have won the fans over with his hard work and determination, and he was handed the well-deserved trophy by the Wizzer.

Though the men’s team had a rather lackluster entrance at the beginning of their Division One (West) adventure in the Carlsberg South West Peninsula Football League, they managed to avoid relegation, which made them end the season in a good mood. They only won one match before Christmas, but they came back afterward and managed to win 6 of the last 10 games in the season.

Who else deserved the awards?

The Goal of the Season trophy was given to Tommy Statton for his performance against Ludgvan on the team’s home ground.  Goalkeeper Gary Dinshaw was awarded Ryan Leverton’s Manager’s Player of the Year trophy, while Liam Sandercock won Players’ Player of the Year award for his stunning performance and for setting an example for his mates in the second part of the Bude Town FC Season 2017/2018.

The Supporter of the Year award went to club legend Alf Dinshaw, who has been continuously supporting the club, while Courtney Ward won the Clubperson of the Year.

Another great accomplishment for the club is the fact that the ladies team did very well in their first season in the Western Division of the South West Women’s Football League after having been promoted in 2016/17.

Finally, the veteran’s team had a good season too. They won Division Two of the Q Cornwall Leisure Veterans League and made the cup final, but were defeated by Downderry Rovers from the league above.