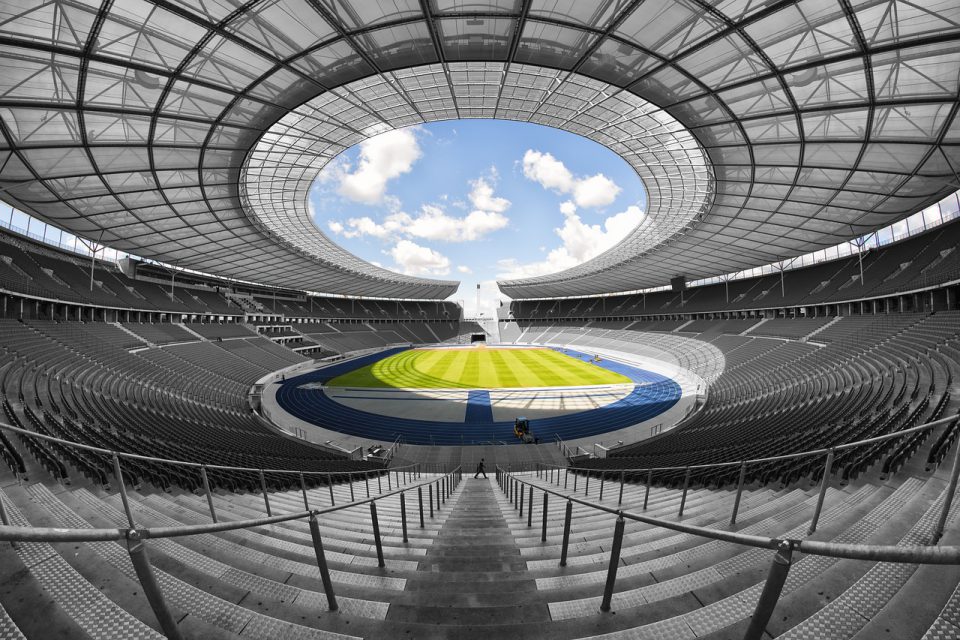 Football is the most popular sport on the planet and as such, it has multiple tournaments which are played all over the world, which are popular or very popular. The English, French, Spanish, Italian and German leagues are some of the most watched football leagues in the world. Everyone is watching closely when Premier League clubs are playing. When the World Cup is on, the streets are empty and everyone is either at home or at a cafe or pub, watching football matches, cheering and staring in silence. Queue the Olympic Games. The Olympic Games are very famous and are an international event which you can watch every four years, depending on your preference, either Summer or Winter. For football, the Summer Olympics are more important. Here is a brief look at the history of football at the Summer Olympics.

Football missed the first modern Olympic Games in 1896. Football was very young at the time and was not seen as a sport people would want to watch on a regular basis. The years 1900 and 1904 saw some matches being played at the Intercalated Games. However, nither FIFA nor the IOC recognize the Intercalated Games anymore. The IOC recognizes that football has been a part of the Olympic Games since 1900, but others have mixed feelings about this.

The first proper football tournament was held at the 1908 Olympics in London, with the FA governing over the matches. There were six teams at the tournament. Football was held every single year at the Olympics except 1896 and 1932. During 1932, FIFA started its World Championship of Football, and football was thus not present at the 1932 Los Angeles games.

Following the World Cup’s creation and its rules, the Olympic Games became quite a mess for football. Between 1948 and 1980, out of 28 medals, 23 were won by countries from the Eastern Bloc. They had been very competitive and sponsored their amateur players, which played much better than the opposing players. The five medals went to Sweden, Denmark and Japan. Following the 80s, came about major rule changes regarding football at the Olympics, mostly that almost all of the players on a team had to be under 23 years of age. The 1996 Olympic Games also saw the introduction of Women’s football, which wasn’t a part of the Olympics until then. Following the Easern Bloc domination during the 50s and until the 80s, the modern day Olympic Games are much better in terms of regulation and organization compared to the past.

Football is played everywhere, in your backyard, out in the fields and at the Olympics. Fitting for the most popular sport in the world.

Some of the Most Famous Soccer Derbies in the World