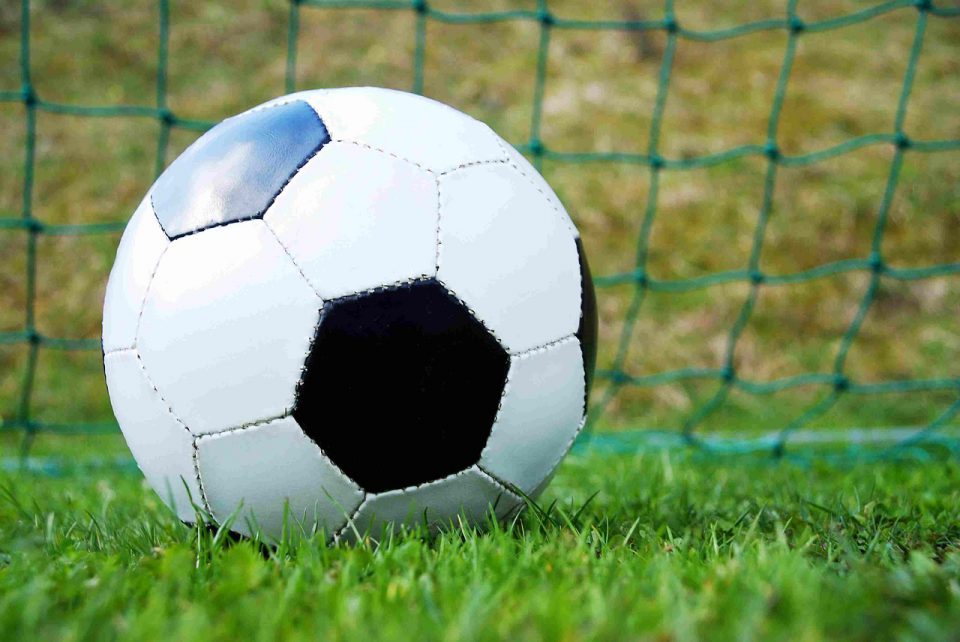 The most popular sport on the planet. What more is there to know about it? Everyone knows the famous players Lionel Messi and Cristiano Ronaldo, or Ronaldinho, Pele, Maradona, Rivaldo, Beckham, Zidane, Southgate, Drogba, Buffon, and many more. But, what about the game itself? Football is a really old game, dating back centuries, or it is so estimated. What could there be about football which you have yet to find out? Well, here is a list of some of the most interesting football facts which might surprise you.

Yes, China, the country which was never famous for football or anything regarding football, even though they have recently begun major investments in the sport. The sport used to be known as Cuju, and was invented in 476BC in China. It traveled throughout the world and appeared in every shape and form in Egypt, Ancient Greece, not to mention the Mayan Empire and even England. It had quite a journey to become the sport which we know today.

Kazuyoshi Miura or Kazu, is the world’s oldest footballer, who plays for Yokohama F.C. in the J. League 2 or the Japanese second tier. He is 52 years old and has in 2018 became the first person over 50 to score a goal in a professional match. He played for many teams during his 40 year long career and is still contracted with Yokohama F.C. He currently holds the record for being the oldest professional footballer and the oldest professional to score a goal. He is a forward.

The Premier League is Considered the Best

People often debate which league is the best, between the Spanish La Liga, the Italian Serie A and the English Premier League. The English often take that victory. That being said, people will always debate which of the three leagues is the best, but for most of them, the Premier League remains the world’s most prestigious league, where many football players strive to go.

The Largest Stadium is in North Korea

This is considered very odd, due to North Korea’s very strict regime and their 4 appearances at the World Cup. They hold the world’s largest football stadium, named Rungrado. It is supposed to house 150,000 people. Some sources say that it can host 114,000 people, which still makes it the world’s largest stadium. It is located in Pyongyang. It definitely looks the part. It is worth noting that the largest audience to ever visit a stadium was at a Uruguay vs Brazil match in 1950, where almost 200,000 attended the Maracana stadium which can officially house only 78,500 people.

These have been some of the most interesting football facts which you might not have known. The world of football keeps surprising us, even though some of us are avid football fans. The upcoming tournaments might hold more surprises, particularly the international ones, which are often more interesting than league football.