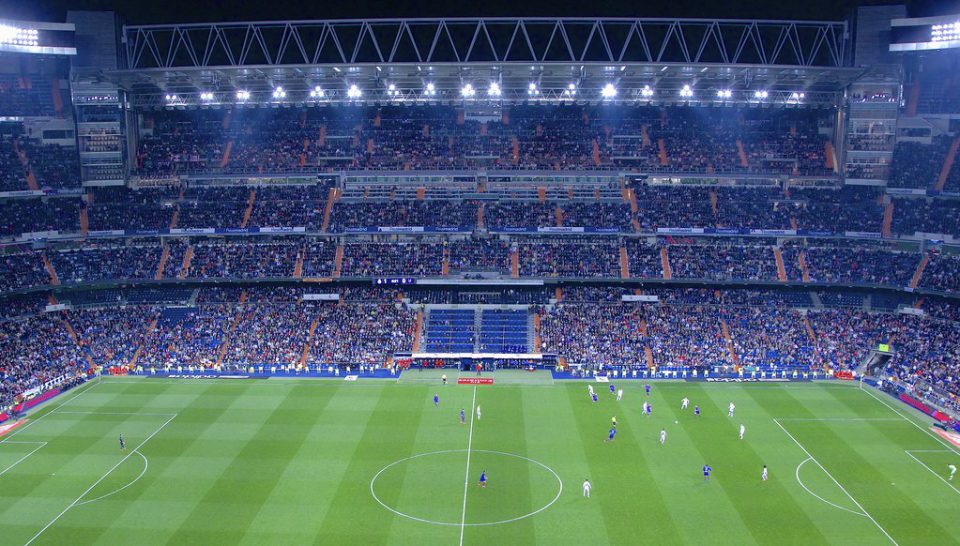 People choose to invest their time in different things; different personalities seek different hobbies, which can range from some very unique ones to ones that are common to a greater crowd. Soccer is definitely one of them, with an estimated number of 3.5 billion fans around the world. There are hundreds of leagues across the globe, and the highest-ranking one in North America is definitely the MLS. Many people choose to watch live games, and some even make their experience more exciting by using various services, like PA sports betting apps, to support their favorite team.

MLS, or Major League Soccer, is the highest-ranking soccer league in North America. It is not only limited to the United States –it currently includes twenty-four teams, where twenty-one are from the United States, and three are from Canada. There are also plans for expanding the league in the years to come. Although soccer does not seem to be all that popular in the States, MLS has actually the third-highest attendance per game, right after NFL and MLB, and surpassing the NBA and the NHL. Its beginnings were a bit flimsy, as the league tried to implement some different rules, in order to make the sport more American, which, among other things, included a countdown clock. However, after failing to attract a bigger audience with altered rules, MLS finally accepted the international rules in 2003.

How is it different from European leagues?

As we mentioned, there was an idea to “Americanize” the sport, which included alterations that would make a clear distinction between matches played in Europe, and those played in America. Another interesting trait of the league is that it was closed for international players for some time, until the Designated Player Rule was implemented, allowing international stars to come to MLS, including such stars as David Beckham and Thierry Henry.

How does it compare?

When the quality of playing is concerned, European leagues rely on one another for competition, which keeps the leagues and their respective clubs improving and maintaining a certain quality, which is something that MLS definitively lacks. Moreover, some would even argue that MLS can be viewed as a well-paid vacation for aging European stars, as there is far less strain. Of course, taking the statistics into consideration, it would be very difficult for MLS teams to stand up to some of the top European clubs like Juventus, Paris Saint-Germaine, Barcelona, etc. However, this also does not mean that one should not be interested in MLS games.

Comparing MLS with any top European soccer league would result in a great disadvantage for the American side of the debate, but we need to take into consideration that the league is relatively young, and still developing. It would be unwise to make any judgments at this stage, as MLS has the potential to improve greatly, if not to surpass the European soccer leagues in the future.