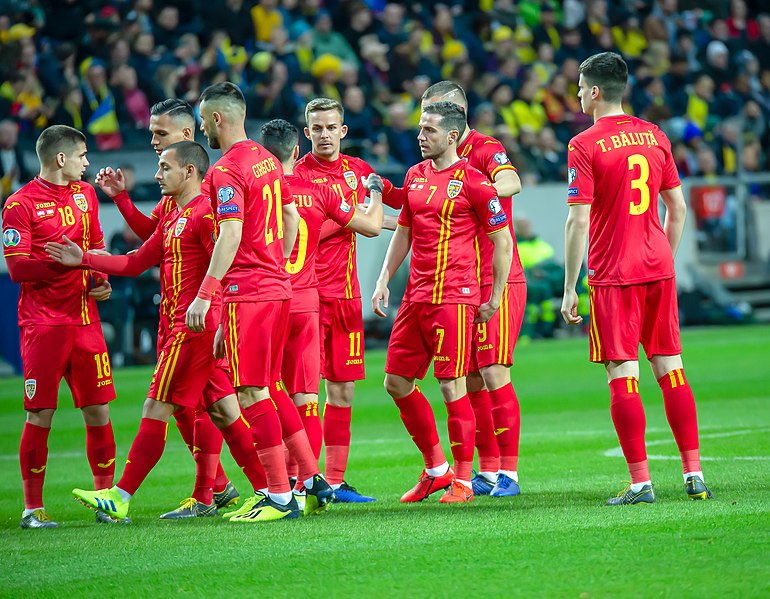 The action in the qualifiers doesn’t seem to be relenting. There are a few tight squeezes a few surprises, and several fans ready to use their PointsBet promo code as soon as they have some tangible information about what’s going to happen next. So, what is going on?

England absolutely dominates the group with 12 points, followed close behind by the Czech Republic with 9. The two will face off in October, which might give each of them a chance to fortify their qualification. Kosovo (8) is doing far better than Montenegro and Bulgaria with 2 points each.

Ukraine needs four more points to nail going to UEFA Euro 2020. Luxembourg and Lithuania are fighting to stay afloat. Things look bad for Lithuania. With only one point, the team has to win its next match or they are out.

While Germany and Northern Ireland have 12 points each, a testimony to each team’s efficiency, they cannot qualify or be eliminated at this time. Belarus has to win its next match and Estonia, having failed to procure even a single point, can no longer count on European Qualifiers.

There isn’t much of a gap between the Republic of Ireland, Denmark, and Switzerland. Georgia is most likely out, given that their next opponent is Ireland on October 12. Gibraltar is also out of the game.

Croatia, Slovakia, and Hungary have secured their positions, as has Wales, though they are still far from a spot. On the other hand, Azerbaijan needs to keep its fingers crossed. For them to stay in the game, Wales has to beat Slovakia and even then there are no guarantees.

With the absolutely unbelievable 18 points, Spain could be one win away from a spot in the competition. Malta is going to have to beat Sweden in order to stay. Faroe Island has to find a way to defeat Romania, which is no easy feat, and cheer for Malta with all its might or it’s out.

Things are pretty tense in Group G, as the scores are too close together to make any definitive predictions. That being said, Latvia has to procure a win in order to stay in the game, but seeing as how their next opponent is Poland, which happens to be at the top of the group, the future seems grim.

Group H is similarly unclear about future happenings, with the exception of Andorra leaving and possibly taking Moldova down with it. No clear favourites at this time.

Italy has a chance to wrap things up, with Greece going steadily down and Liechtenstein not having a ghost of a chance.