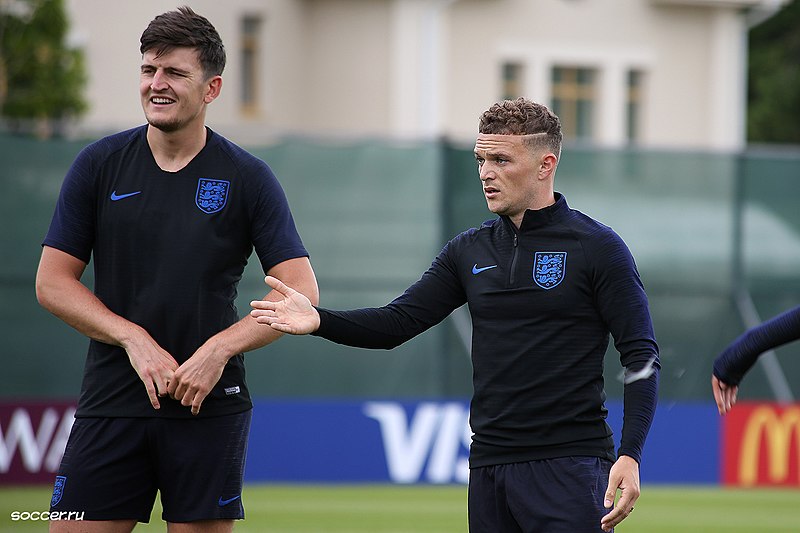 The transfer window has been closed and it is time to evaluate the choices the clubs made and whether it will save them or damn them in the Premier League. Most clubs have taken in around 5 new players, with a few going as far as acquiring a dozen newcomers, but the export of the players is significantly larger. We may expand the list in the future. So, who will play for whom?

Arsenal signed on six new players. They have taken Dani Ceballos from Real Madrid on a loan and David Luiz is going to be a bit of a wild card. Most of the transfers are currently undisclosed, meaning that we do not know how much this investment cost the club. 21 people have left the club, some in transfers, a few of them free, some released, and some retired.

Aston Villa decided to revamp their entire setup with signing on 12 players, including Douglas Luiz from Man City and Jota from Birmingham. The number of players that have left the club is not that bigger compared to the number of those that joined it. Out of 17 players, as many as 8 were released, including Mark Bunn, Mile Jedinak, and Birkir Bjarnason.

Out of five players that were taken by the club, one is particularly interesting – the Wales international midfielder known as Harry Wilson. He was signed on as a loan from Liverpool and could be just what the club needs.

Taylor Richards arrived from Man City and Adam Webster graced the team with his transfer from Bristol. One of the players that left the club is Bruno Saltor Grau, due to the fact that he is 38 years old. He is one of the 16 footballers that will no longer play for Brighton.

An interesting addition to Burnley comes in the form of a free transfer. Adan Philips became very excited at the prospect of signing on with the Clarets and this could be the beginning of something wonderful, both for the player and the club.

Remarkably, Chelsea signed on a single new player, but what a player it is. Mateo Kovacic is now permanently a part of Chelsea, leaving Real Madrid. A whopping 31 footballers left the club as if Chelsea were saying: “Okay, everybody out”.

Leicester City has taken in Vontae Daley-Campbell from Arsenal, Ayoze Perez from Newcastle, and James Justin from Luton Town. Harry Maguire has been given away to Manchester United.

Liverpool loaned a significant number of players and released a few this season. The only players signed on are Sepp van den Berg, Harvey Elliott, and the goalkeeper Adrián San Miguel del Castillo.

Joao Cancelo came from Juventus and Patrick Roberts left for Norwich City on a loan. We believe the transfer decisions from Man City are on point, as they are one of the favourites.

As we’ve said before, Harry Maguire left Leicester in favor of Man United. Daniel James and Aaron Wan-Bissaka will also be joining the team.