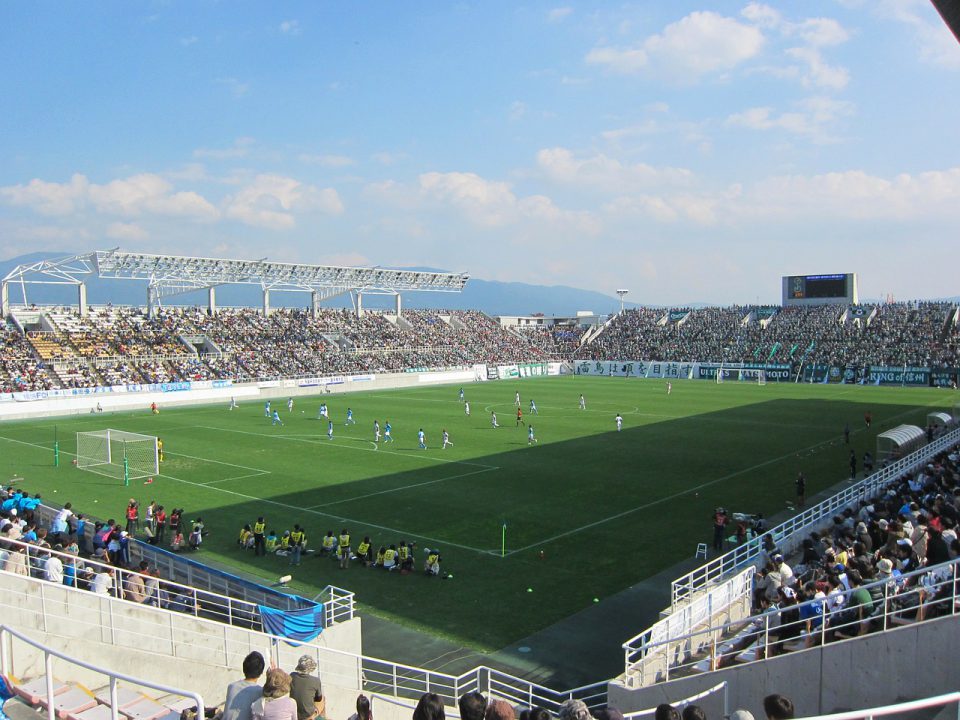 Football leagues are many and varied. To be a part of the huge football family, many of them have to show courage and persistence and gain respect from their peers, footballers, and the audience as the years go by. Think of football leagues as websites and businesses that provide service. Before dedicating your time and, perhaps, money to an organization, you would want to read more about them, like its history, fan base, or information similar to those that can be found in MacroBet Review. Today, we will be talking about a league that may not be a giant, but is nevertheless respectable and known to the fans. Here’s what you need to know about the South West Peninsula League.

As far as age goes, this is one of the younglings. The SWPL was founded in 2007 in England, making it 12 years old at the time of writing this piece. It came about as an attempt to merge two existing leagues: the South Western League and the Devon County League.

The South Western League was founded in 1951 and it had 19 teams from Cornwall and some parts of Devon competing at level 11 on the pyramid. Though the club was over 50 years old before it disbanded, some of the teams were present since the end of the 19th century.

The Devon County Football League is much younger when compared to its partner. It started in 1992 and there is an interesting point about the club – in spite of the fact that it merged with the South Western League in 2007, in 2019 it was reinstated as a separate league at level 11 again as a part of the restructuring of the Devon league system.

Divisions and Other Info

There are two Premier Divisions of 20 teams each. It was only recently that this came to be, as the club originally had a single Premiere Division. Now the teams from Premier Division East and Premier Division West try to do their best in the hopes of getting promoted to the Western League Premier Division. The bottom two clubs each season get, sadly, relegated to either the St Piran League or the recently reinstated Devon County Football League.

Their local cup is the Walter C Parson Cup, sponsored by and named after Walter C Parson Funeral Directors. This isn’t the league’s only sponsor, however. The honour of being the primary financial supporter of the league goes to Carlsberg.

The current champion and the team that gets to go to the much-coveted Western League Premier Division is the one and only Tavistock A.F.C. from, obviously, Tavistock, Devon. This is one of those very old clubs we’ve mentioned before, as the team was founded in 1888. You might know them under their nicknames: the Tavy and the Lambs. When they play at home, their kits sport red vertical lines on a black background, whereas their away kits are predominantly white.