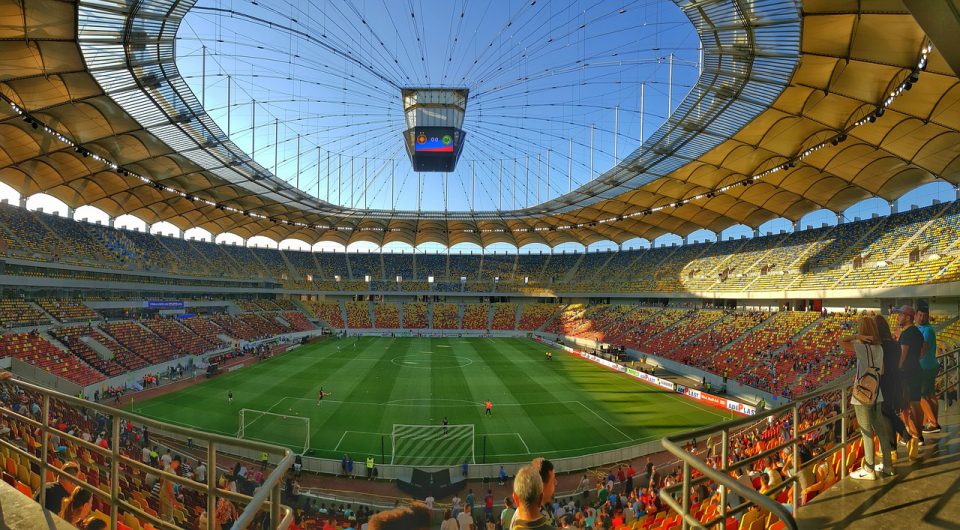 Surrounded by the Celtic Sea, the English Channel, and Devon, you will find Cornwall. It is there that we see many little towns with their many little football clubs. Our story concerns with Bude and their football club, Bude Town FC. We are going to talk about the biggest rivals of the team, as well as why it is important to have rivals in the first place.

Bude Town FC has a long history in terms of football. They have been active since the mid-60s, with the ladies joining in at the turn of the millennium. The football club has organized and hosted tournaments for men, women, children, and veterans for a long time.

Once a year, the town hosts the North Cornwall Cup and takes on 80 different teams from different categories. So, it is pretty clear that football is the very soul of the town and the club. They have finished this season at the 13th place, which, unfortunately, relegates them back into the East Division of the St Piran Football League. Now, let’s look at their rivals.

The Magpies have faced Bude Town FC a few times. The team is much older than its rival, being active since 1891. If you want to challenge Holsworthy at their home turf, you’d best go over to Upcott Field. We must admit that Holsworthy has had some success in their battle for promotion. Currently, they are a member of the Division One West of the South West Peninsula League, like Bude Town was. Currently, they are ranked 8th, with 43 points.

In the same league, we have Wadebridge Town, another opponent to be defeated at the first chance possible. This is another team that has been around for more than a hundred years. They have finished this season at number 4 with 51 points. When playing against Bude Town, they defeated them both times, once with 7-1. We must remember that the Bridgers reached the Premier Division at one point. Their home ground is Bodieve Park.

Sometimes, people get carried away with football rivalries. Fans, in particular, see their clubs adversaries as members of an opposing tribe. Sometimes, they resort to violence and riots. That is not what having a rival means, or at least what it should mean.

Rivalries are healthy and helpful for the competitive spirit. When left to our own devices, we might quit before reaching our full potential. Having someone constantly competing with you and bringing out the best in you allows us to reach new heights. That is what having a rival is all about.