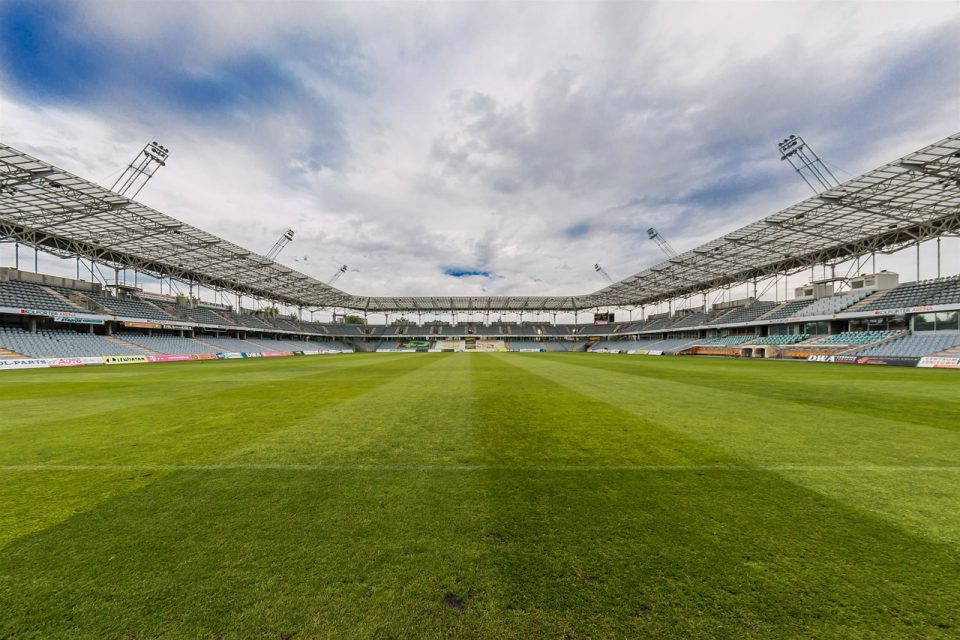 The game of football has been captivating sports enthusiasts for centuries now. People are crazy about this game where eleven players on each team kick the ball back and forth across the pitch and try to get it into the opponents net. A lot of things have changed throughout the long history of football. The game has developed since it’s early beginnings, that can be traced to ancient China, Rome, and Greece.

The changes we are witnessing relate to the rise of the levels of involvement of spectators into an actual game. What has been reserved only to players and the pitch is now available to people watching the game from the stands or in front of their TV sets, and we have the technology to thank for that.

With the advent of technology, the scenery of football has altered. You are now able to watch your favourite team play wherever you might find yourself on the planet with a little help from the Internet and computers. The pundits and game’s connoisseurs are now just a couple of clicks away from live scores and the best new betting sites, which together give the game of football an additional flare. But, first things first. We will take you on a short trip down the memory lane and give a timeline of the development and history of football.

According to FIFA, the governing body of football, the earliest sightings of games that resemble modern football were noted in ancient China during the Han Dynasty and were called Tsu’Chu. This game asked for the broader use of your body to protect the leather ball filled with feathers and hair in an attempt to score a goal composed of two bamboo sticks only 30–40cm apart.

Other forms of football were played in ancient Rome and Greece, called Harpastum and Episkyros, respectively. These games were performed on a rectangular playground marked with boundary and center lines and with only two teams. The goal of the game was to get the ball into the opposition’s boundary lines as the players passed the ball between themselves. Ultimately, the players had to reach deep into their bag of tricks to deceive the opposition and score.

The British Revolution of Football

In the 19th century Britain, the violent game with no rules and with the visible presence of skirmishes and tackles was reshaped and organized into something we consider football today. In 1848 at Trinity College, Cambridge, notable scholars gathered and separated the game that was considered a ‘mob’ game with kicking, tackling, and fighting, into two different realms of rugby and football.

The rules that standardised the weight and shape of the ball and the pitch were set in 1863, and this year is taken as the birth year of the Football Association that is the oldest football association in the world and home to the first football competition, the FA Cup, which is played even today.

The advent of the game and rise in its popularity has lead to the establishment of FIFA, the world’s football organization in charge of the game and its competitions. More than 200 nations are the members of the organization and participate in outlining the growth of the game that will only continue to grow and captivate the audiences.