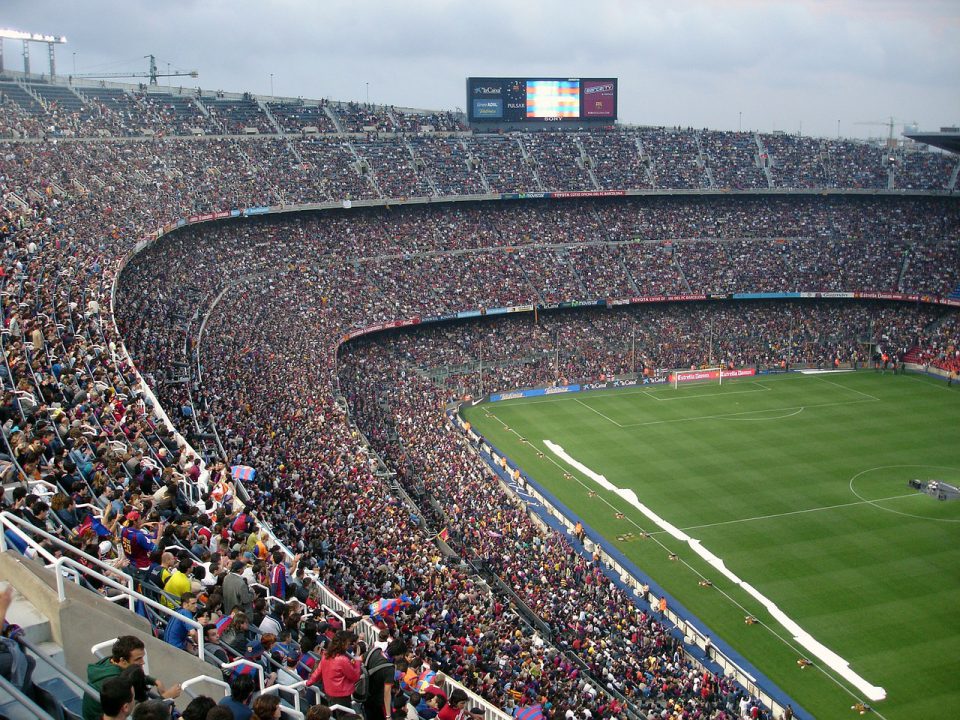 With an enormous fan base and an income of millions of dollars every year, fantasy sports have become a significant factor in our sports viewership. Although most people have heard about them, chances are you will find yourself in a room with someone who just doesn’t get what it’s all about. Without further ado, let’s find out what this phenomenon actually is, and see to what extent it impacts real sports.

Being one of the leading fantasy sports contest providers with more than 8 million users, Draftkings is a key component of an industry that makes $3 billion per year. This provider is connected with the gambling industry as it offers promo codes to increase the customer base. By using a Draftkings promo code, players can get a free entry to the contests with their first deposit.

What Are Fantasy Sports?

The whole story behind fantasy sports began as an online game among a group of friends. Today, it’s a multi-billion dollar industry that has a tremendous influence on real sports.

The players go through an online selection process in order to construct a team of their choice. Afterward, the athletes’ real-game statistics are updated and compared to see whose team has performed the best. Players can check how their team is doing via various sites or mobile apps. Furthermore, gamers can create leagues with friends and compete only against them, or they can join public leagues hosted on the web. Some fantasy leagues involve a small entry fee which is the reason why many people think that it is the same as illegal gaming.

Daily fantasy sports is a fast-paced variant where contests start and end in a shorter time frame than in the regular game. Depending on sports, daily fantasy contests can last between one and three days. Participants have to pay an entry fee, and the best-rated players carry away the money from the prize pool. Of course, the operators retain a small commission from every prize pool.

The Impact on Real Sports

In order to be a good fantasy player, the user must obtain knowledge of the real-world sport. By trying to create a winning team, users get more engaged in the original sport. This results in an increased spectator appeal that creates a higher revenue for the television networks.

Fantasy sports could change real sports in the same way television has caused changes to the rules of some major sports in the US. For example, coaches will have to publish their starting line-ups on time so that fantasy players can adjust their starters.

Some people claim that fantasy sports have a negative impact on real sports because they divert the attention of players from what really matters. Also, fantasy players are under the risk of developing gambling addictions since they are required to pay real money to participate in leagues.