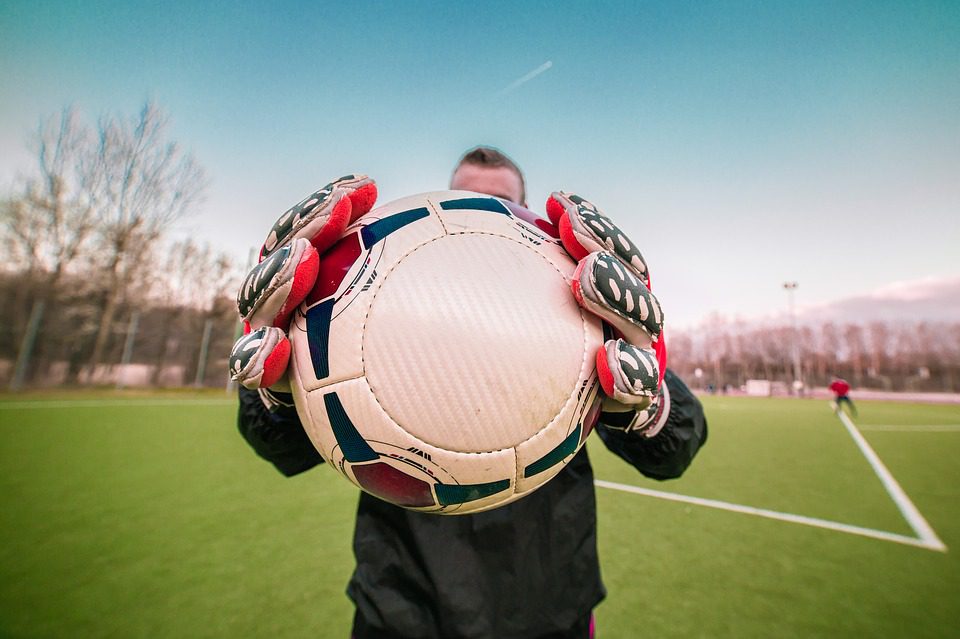 A magnificent performance on December 4 saw Bude Town move forward to the third round of the Cornwall Senior Cup with an impressive victory over a Goonhavern Athletic side, situated mid-table in the West Cornwall Combination League. In spite of a lack of good results in some of the previous matches, the display from the home side has been invigorating, and Bude made a start with a real sense of determination and energy.

Hayden White demonstrated that tenacity when his overlapping run down the right side of the field saw him get in behind the visitor’s defense. The Goonhavern goalie couldn’t handle White’s well-hit cross and Bude quickly built up a 1-0 advantage. Bude kept going and only 5 minutes later a Harry Hopcroft corner was handled in the area by a Goonhavern defender and Josh Allen made a flawless strike to score his second penalty in two weeks. Chris Hill proved to be a real handful with his vigour and his spectacular bicycle kick was barely kept out by a full-stretch save from the away goalkeeper. Just a few minutes later he was rewarded for his amazing performance in the first half of the game, when Alex Harrison made an incredible run down the left, crossing into the area where Hill was arriving late to head home from the 18 yards distance.

Bude picked up where they left off in the second half and proceeded to create a great deal of chances. In the 50th minute, Ryan Leverton got a hold of the ball and after being initially blocked by the keeper he smashed home for 4-0. The intensity kept growing in the second half and the Goonhavern goalie made some great saves. Finally, a brilliant cross from Harry Hopcroft was met by Tommy Statton who drove the ball home from 6 yards.

Cornwall Senior Cup Round: The Next Round

The vigorous and energetic attitude of the players was excellent during the entire game and although tougher tests lie ahead, we can look forward to the next round of Cornwall Senior Cup starting next Tuesday.