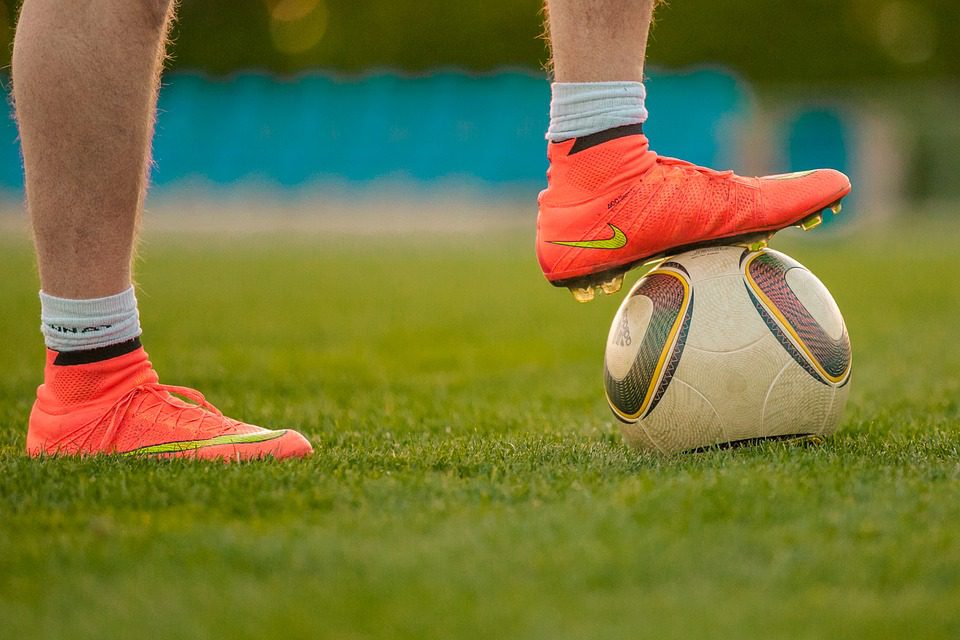 It was an exciting day in South West Peninsula League with five games played though, unfortunately, three of them were cancelled due to the bad weather: at Cullompton, Ivybridge and Tavistock. The 6th-ranked Clarets lost 4-1 to Helston Athletic, who went two places up, to 7th place in the table. St Austell also climbed two places, after Godolphin Atlantic was defeated 6-1 by the Lilly-Whites at Poltair. The only other winner was Camelford with a 3-2 at home over Stoke Gabriel, the win that moved them out of the relegation zone. This also shows how important the starting lineup is in any match. Bottom side Witheridge had led 3-0 away at Newquay but the game ended up in a draw, as the late fightback saved the Peppermints resulting in 3-3. Callington Town won a point from a 1-1 draw at Exmouth Town.

Just two Premier Division fixtures were played on this day, but one of them had produced a significant shock. Stoke Gabriel, currently ranked 11th on the table beat Tavistock 1-0 at Broadley Lane, inflicting the first defeat on the reigning champions this season, and ending their 15 games unbeaten streak for the defence of the title. As a result, Stoke Gabriel climbed two places up. This game, along with Camelfords 1-0 win over Parkway, qualifies for the biggest story of the season so far. In the second league game played today at Southern Road, Exmouth Town came from behind to beat Ivybridge Town 2-1, which moved them two places up on the South West Peninsula League table.

This Friday night, we could see action on both ends of the table. Plymouth Argyle climbed to the fourth place, after winning 4-1 away at Godolphin Atlantic. This brought an end to a four leagues games losing streak for the Pilgrims. At the other end of the table, bottom club Witheridge finally won a point after bravely fighting back to draw 3-3 at home to their biggest local rivals, Cullompton Rangers. Before tonight, Witheridge officially had no points, since the 3 previously earned points had all been deducted.

Below is the current state on the league table: